I have been waiting patiently for the Professor to post this but remembered that the missus waited a very long time for her kitchen to be completed, so here it goes…

When the professor and I went up to VBL in the spring, Susanne told us that Gord had an appointment with his proctologist. Well, when Gord returned from the Doctor’s office we were a littl disturbed to see a smile on his face.
Gord soon spilled the beans. The nurse had told him that he looked like Richard Gere. He was beaming. “Oh really” thought the professor. Meanwhile I was reminded of the post that showed a resembance between an inebriated Gord and Charles Manson.
Let’s just say we were puzzled by this comparison. That is until Gord took us on a portage trip to Carribou lake. It hit us when Gord was demonstrating his unique guiding stance in the back of the boat. 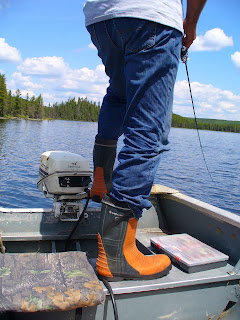 Perhaps, we thought, the nurse was refering to the resemblance between Gord’s ars and that of Richard Gere? So we winced, and took a closer look. 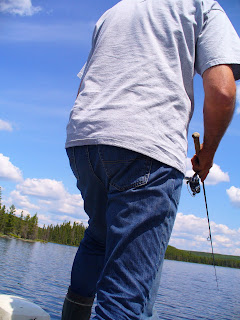 So in the tradition of old Elvis/young Elvis debate, we will let you weigh in….old Gere or young Gere? 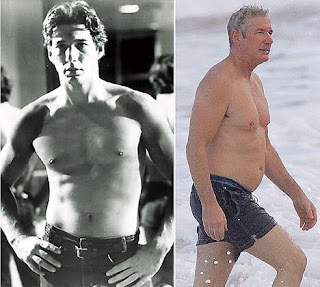